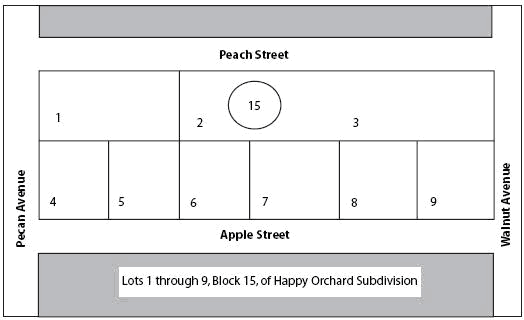 Example: In the case of normal adverse possession, Tootsie and Ben are adjoining property owners who are arguing over a strip of land that each claims. Ben cuts down the trees on the strip of land. Tootsie claims they were her trees and sues for damages. She claims her sur- vey is the correct one and, even if it were not, she has adversely possessed the land for 20 years and it is now her land. Ben claims his survey is the correct one. If the court rules that Ben's survey is the correct one, but Tootsie has adversely possessed the land, when did Tootsie gain title? If it was at the time of the court ruling, then Ben could not be liable for cutting the trees because they didn't belong to Tootsie at the time he cut them. But, because of the lost-grant doctrine, courts will treat the trees as if they had always belonged to Tootsie, so Ben is liable.

Feedback
Flashcards & Bookmarks ?
Please log in or register to use Flashcards and Bookmarks. You can also log in with
Flashcards ?
My bookmarks ?
+ Add current page to bookmarks
TheFreeDictionary presents:
Write what you mean clearly and correctly.
Financial browser ?
Full browser ?
CITE
Site: Follow: Share:
Open / Close